KREDDIBLE TROUT PHOTOGRAPHY
the rooms
Photographic artist and cryptic hideabout Kreddible Trout has an alter ego who he calls 'William Foley'.
Mr. Foley is an actor. Mr. Foley recently finished shooting a horror film called Kingdom Come where he played a pretty creepy character named Charles. (It's getting hard to keep up in here, it really is)
The movie is set in an abandoned hospital. The location was an abandoned hospital. Specifically an abandoned children's mental hospital called The Southwestern Regional Centre in the Chatham/Kent region of Southwestern Ontario. At it's peak it housed 1200+ children one of whose names was apparently
'Urii The Cannibal' (two 'i's to remind everyone that he might go for yours.).
When Mr. Foley wasn't acting creepy for he camera, Mr. Trout was creeping around the miles and miles of abandoned, dilapidated halls with his camera and a flashlight. It was like having free reign in a candy store. Pitch black basements. Flooded floors. Peeling paint.
And the rooms.
The stories these rooms, these halls, these cages told... none of us really want to imagine those stories. There were times where I might have been able to allow myself a good scare or two or even see a ghost
...but I stayed focused on photography so it was only mildly terrifying.
Many of the shots of this experience and exploration are in 'the new stuff' section
but this theme warrants it's own section.
These are some of the rooms. 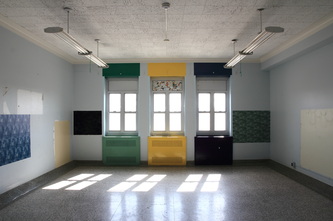 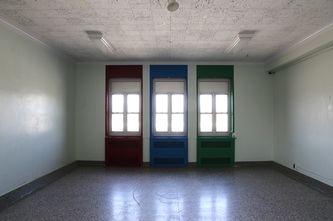 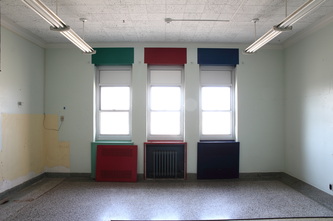 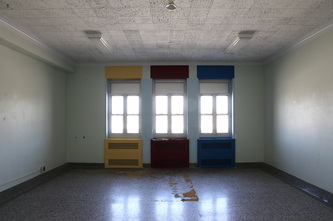 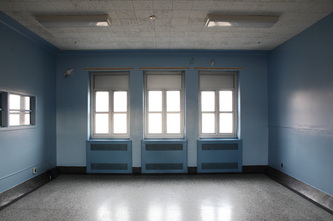 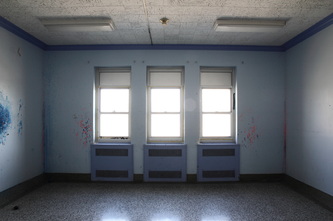 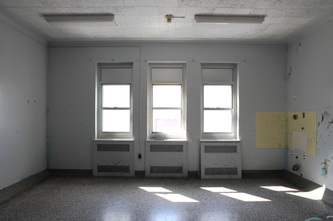 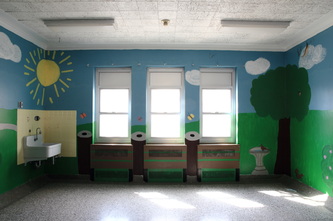 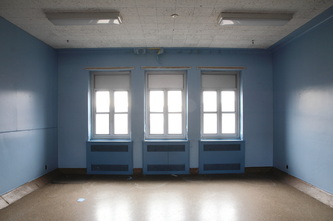 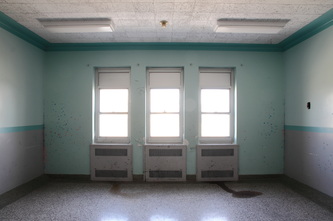 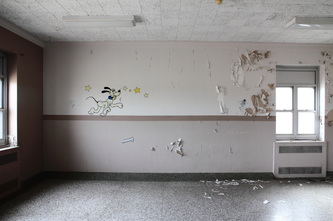 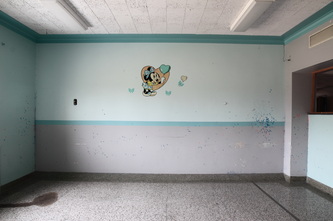 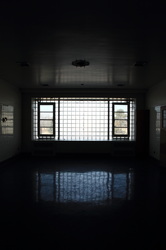 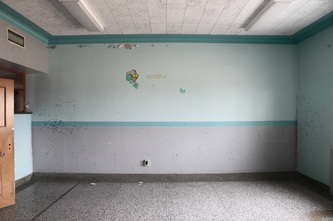 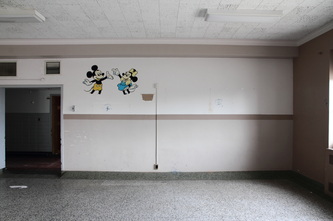 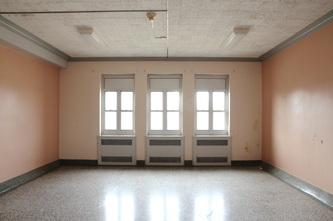 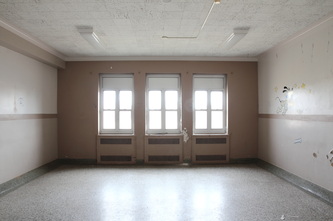 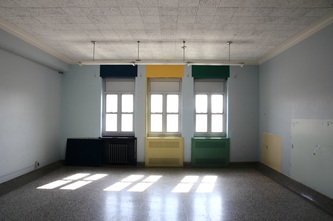 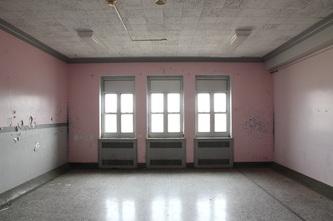 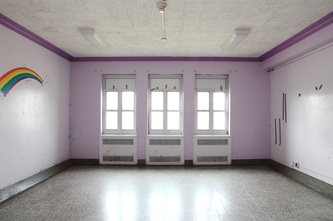 *ALL IMAGES ON THIS WEBSITE HAVE BEEN DOWNSIZED TO PREVENT RIGHT-CLICK THIEVERY. IMAGE QUALITY IS THEREFORE NOT OPTIMAL. PURCHASED ART IS HIGH RES AND ALWAYS EYE FRIENDLY.
KREDDIBLE TROUT PHOTOGRAPHY
...'cos everyone should have a nice Piece of Trout to nail to the wall! 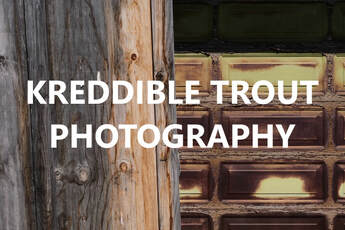